My great grandfather lived in this house called Gravel Hill. I guess they built it. They grew cotton — like lots of people in the South, owners, hands, gin operators, truck drivers, seedsmen, manure spreaders…… Cotton is a heavy feeder. That means, it pulls tons of minerals from the soil. It takes so much, that after years of cotton growing, even if you fertilize or manure or whatever, you run out of minerals. The soil is ruined. A hundred years ago, you just changed fields and found more soil, cut down trees and left the old field to go fallow; to “heal.” When the cotton market crashed, in the mid-1920s, most of our state, from the coast to the hills literally went fallow. That’s when we all realized that letting a field go fallow, didn’t equal helping it heal.

It became a soil emergency. By the end of the 20s, over half of the agricultural land in South Carolina was declared ruined — unfarmable. That emergency and other similar problems like the dust bowl led to the creation of the Soil Conservation Service in the 1930s, an organization that shaped the land we know today, saved it, and shaped our Father’s views of the land.

Point is, cotton farmers, good guys I’m sure, were private industry here to use the land and move on. That’s what industry does. It took a national team of scientist, a coordinated effort of programs to save the land. Scientific inquiry and industrial inquiry are two different things entirely.  We’re facing huge environmental, social and personal challenges today. We’re in a soil erosion emergency — literally, we don’t take care our soil and metaphorically , we haven’t taken care of our selves.  We need to shape a new generation of leaders — just as the military, the scientist, the government shaped all those guys of the World War II generation, our fathers and mothers. You can say they pulled themselves up by their bootstraps, created this new world but they were shaped by scientist and publicly funded initiatives coordinated by the government, who’s goals were stewardship and economy.  They grew up on the land, they loved it, they looked at the past mistakes of private industry and created a new model of government and industry that turned us in to the breadbasket of the world. 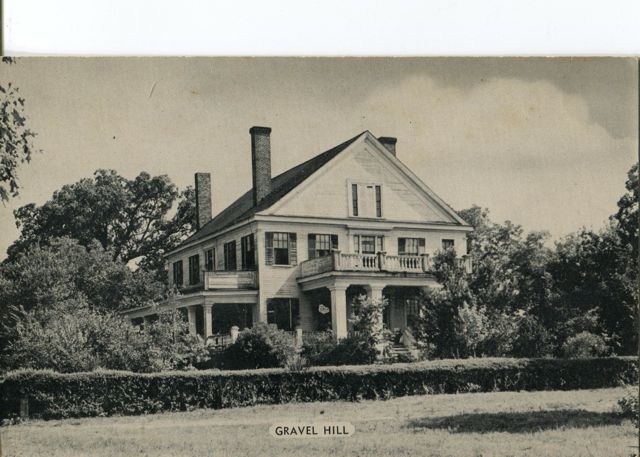 Shade Changes You Won’t Notice for a While
Mums, Turnips, Dirt & Writing Make Me Happy