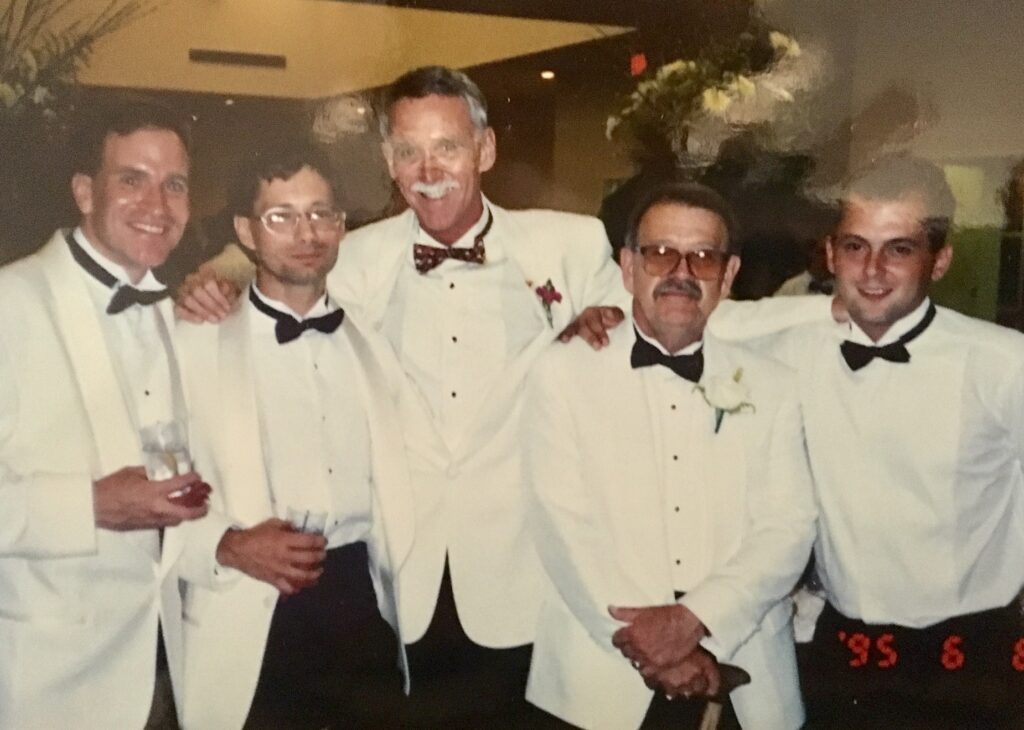 Which mean 27 years ago, I left my adopted home of Seattle to move back to Columbia, South Carolina.  It was culture shock to be sure!  Columbia was still pretty much a small town with a lot of Bible Belt ways.  An amazing group of people established a vision, political support to establish a new botanical garden.

So many stories and so many determined plant lovers! Volunteers, nurserymen, politicians, temp workers, construction guys, waitress at the Sub Cabin.

They offered me a job of helping spend 7 million dollars and turn 70 acres of woods, pet cemetery and soft ball field into that garden.

All my best pictures are on 35 mm slides but I found a few old photographs to share!  I didn’t vet them, I sure as hell can’t include all the people who made the garden happen — enjoy what I came up with! 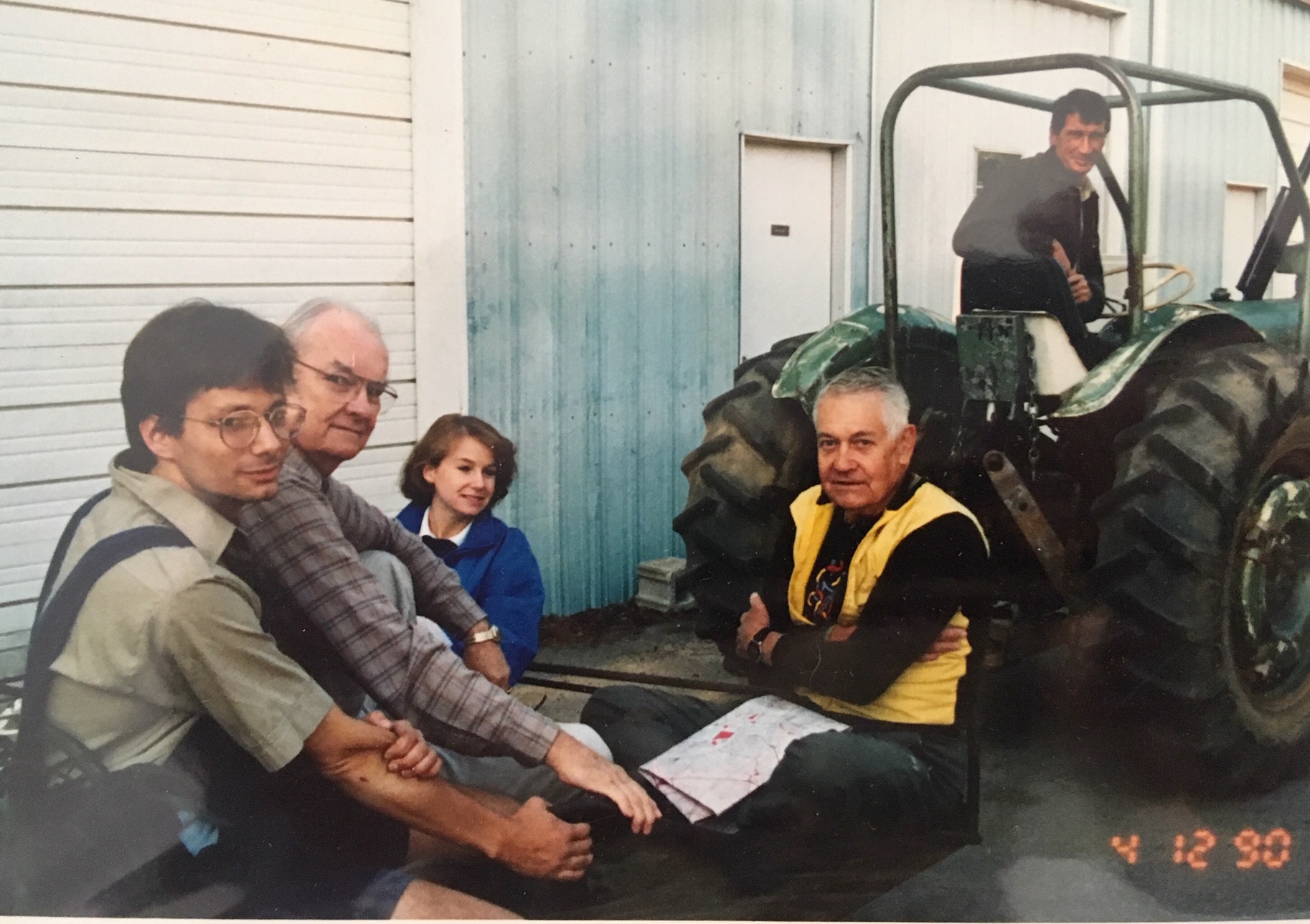 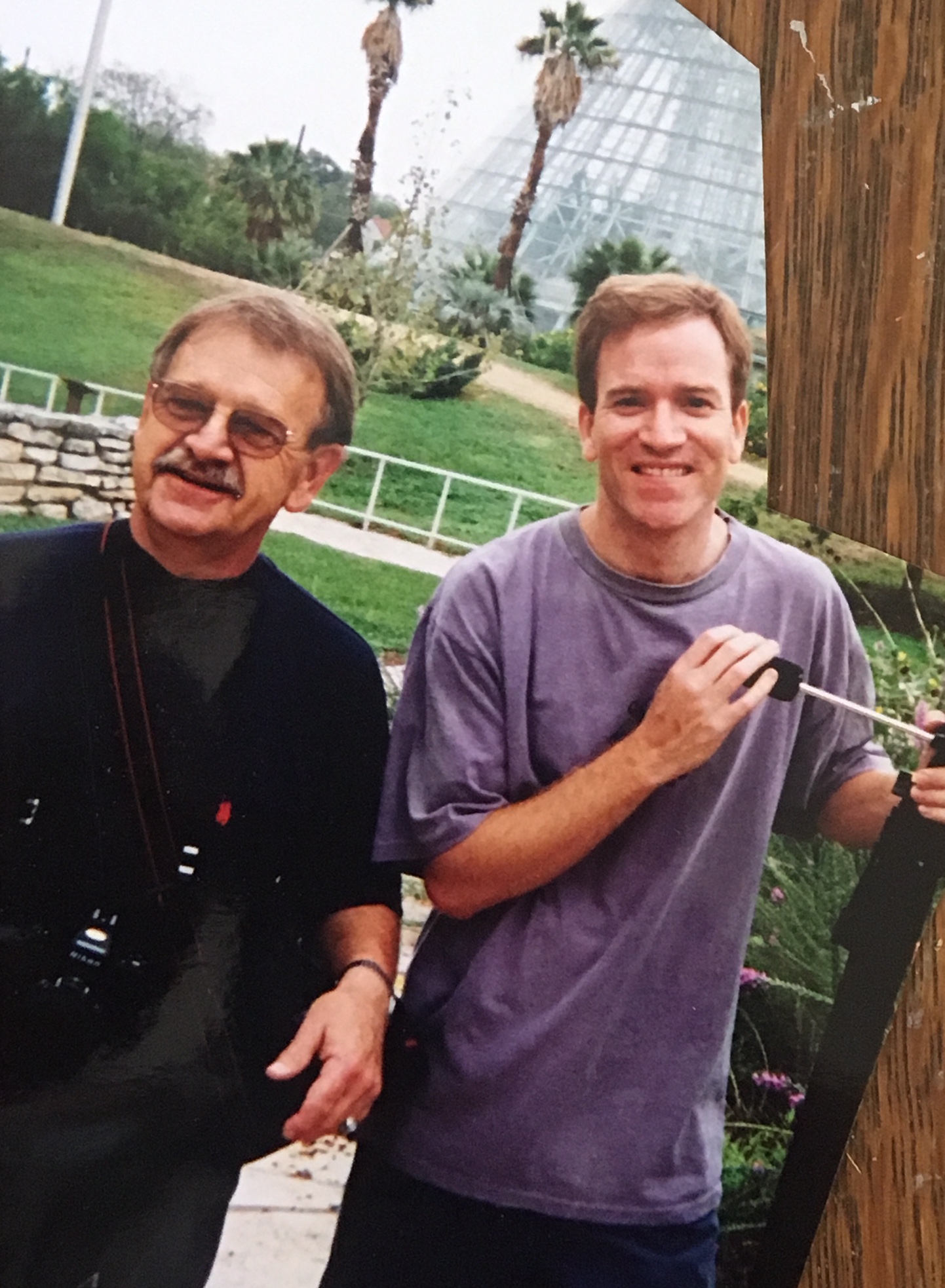 Jim Porter & Pat Butler & I went on lots of person plant collecting trips in anticipation of garden opening. In San Antonio. Jim was an amazing volunteer and friend and Pat was my long term partner.  Their  support, inspiration and companionship keep me sane during the year plus of planning. 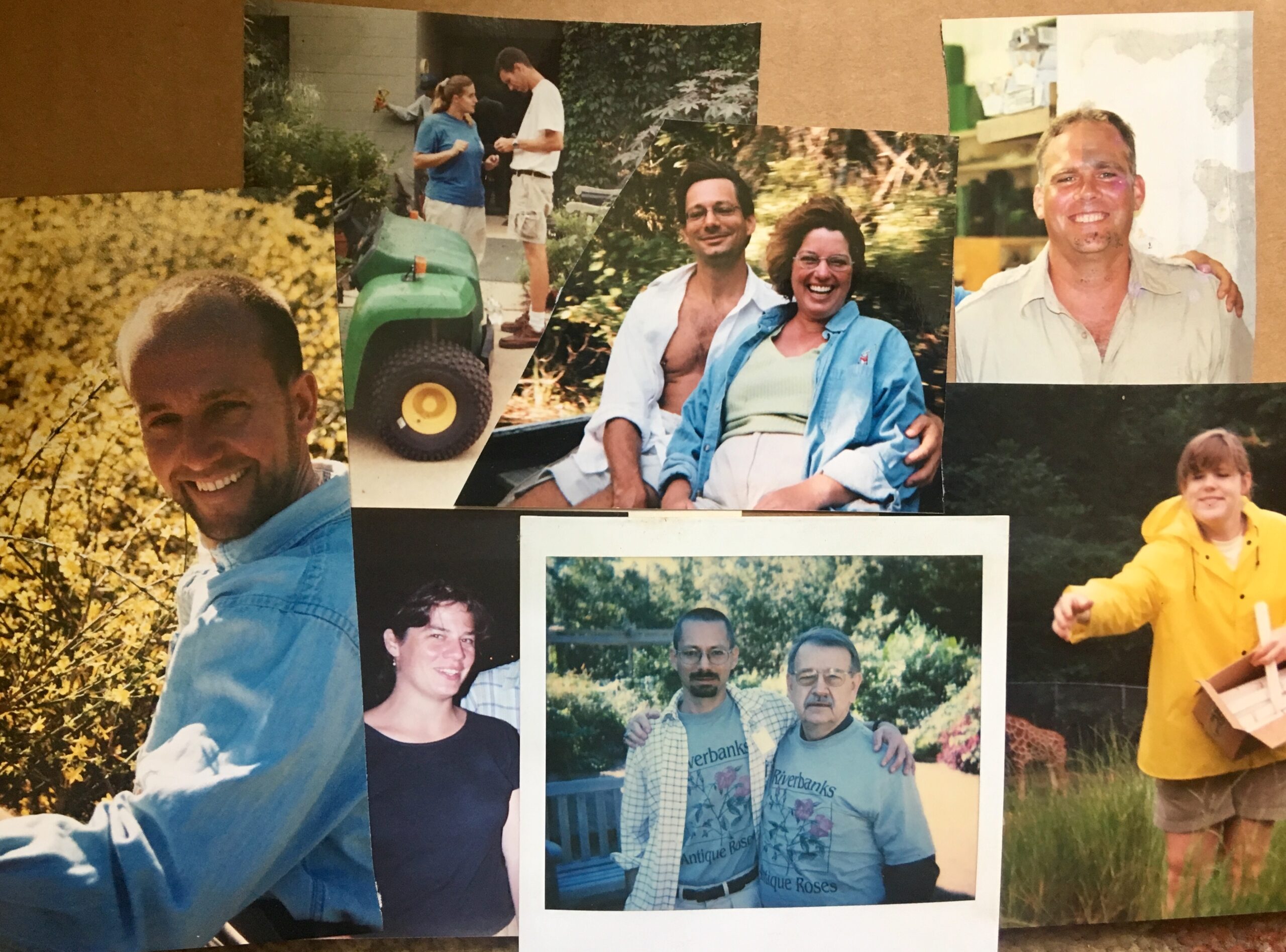 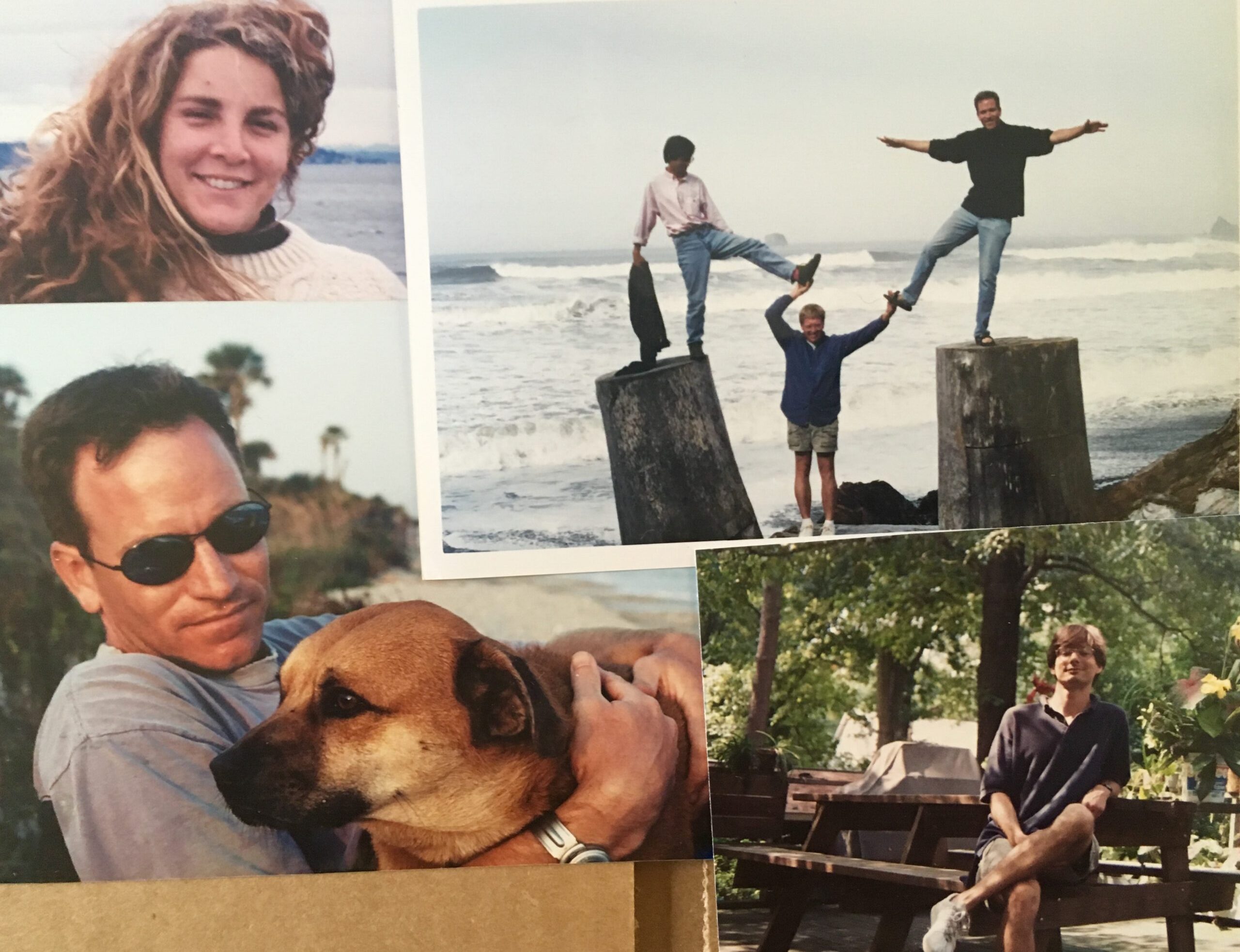 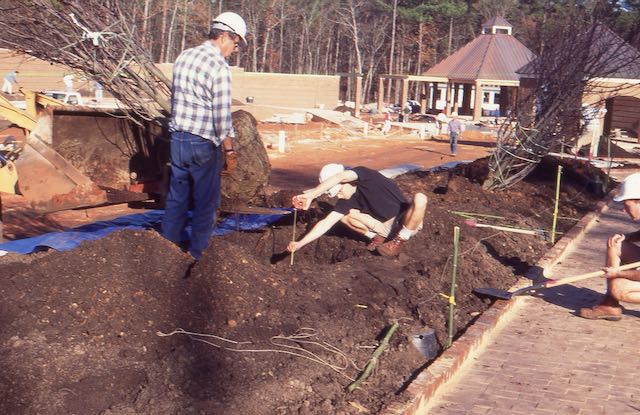 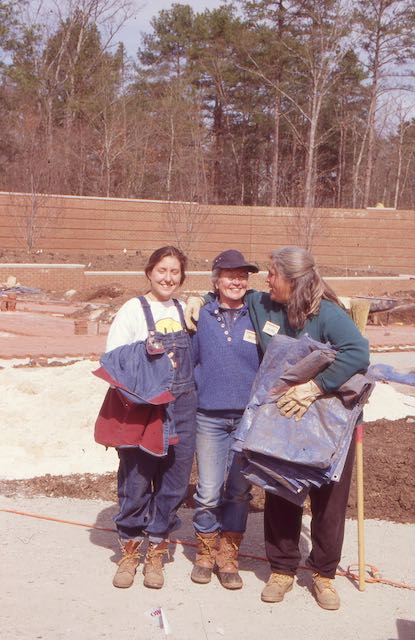 Molly, Susan, Debbie Riker. One of the best parts of this job was that I got to hire all 16 people on the planting crew. 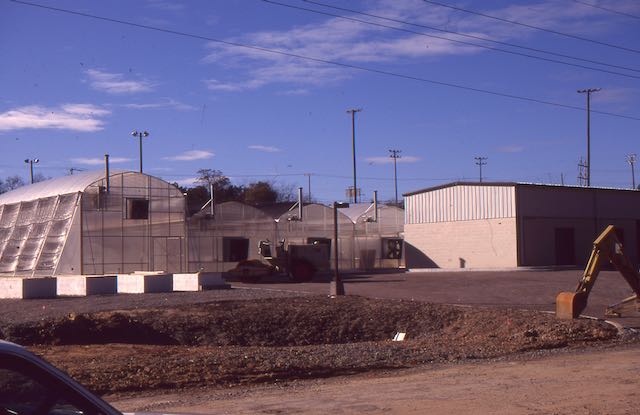 The greenhouse complex was built on the old community softball field – lots of people were not happy with us. 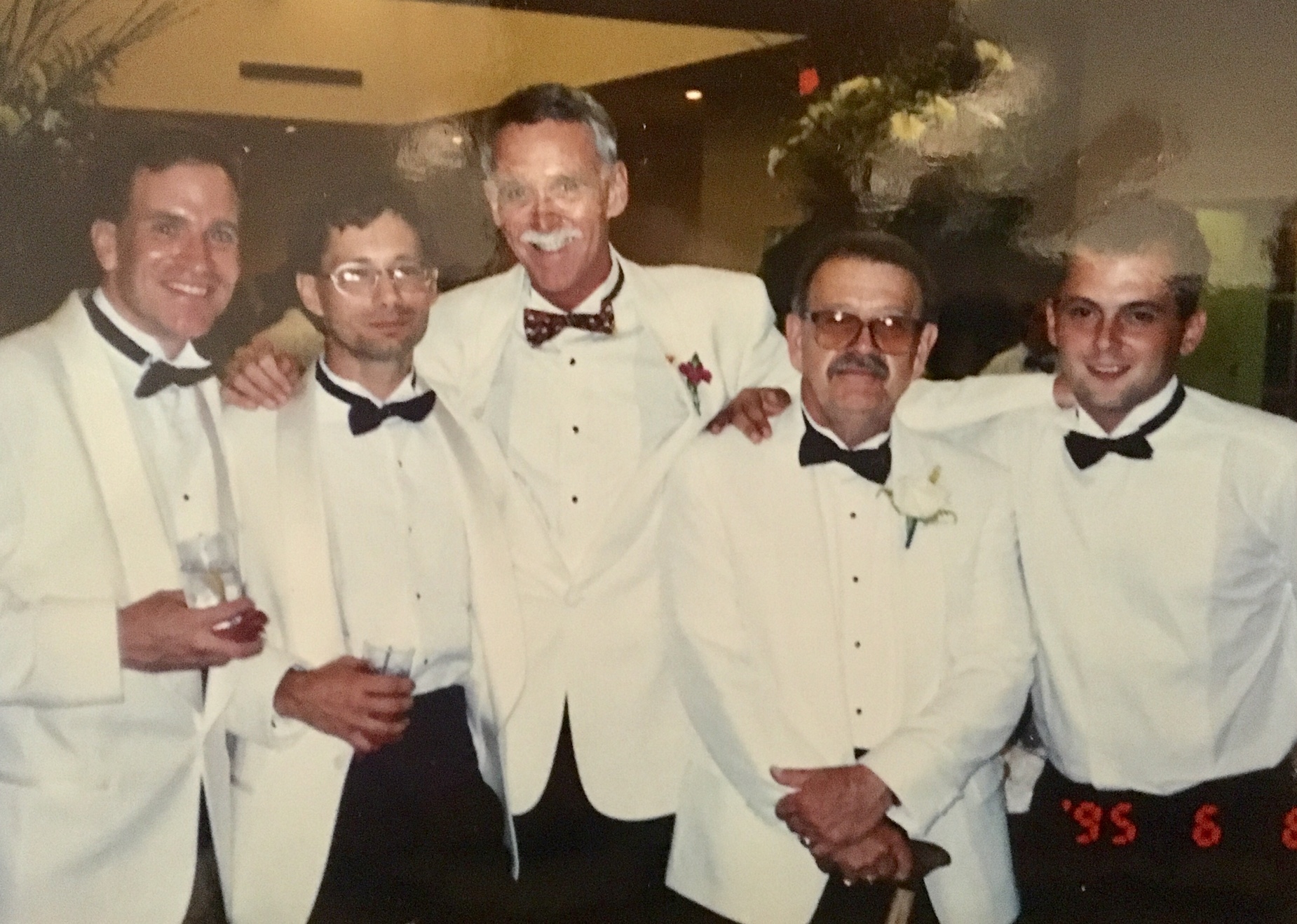 Pat, Jenks, Bob Fuller, Jim Porter, Rhett Anders at the Botanical Garden Opening Gala.  I was not happy because the photographer for some magazine said, “Are yall the singers?” When we said no, he said, “Well where are your wives?”  Witty Bob relied, “When we told them we were bringing our boyfriends they decided to stay home.”  I know it’s hard to believe but in the mid 90’s, even going to an event like this as gay couples was a pushing the limits of Columbia society. Seriously.

With the state of the world today, it feels odd to say it but we’ve come a long way. I’ve seen, felt and enjoyed  in equalities that were un-imaginable  during the time of these photographs. The experience of being in and part of the changes gives me hope that we can make bigger changes, even faster, now.