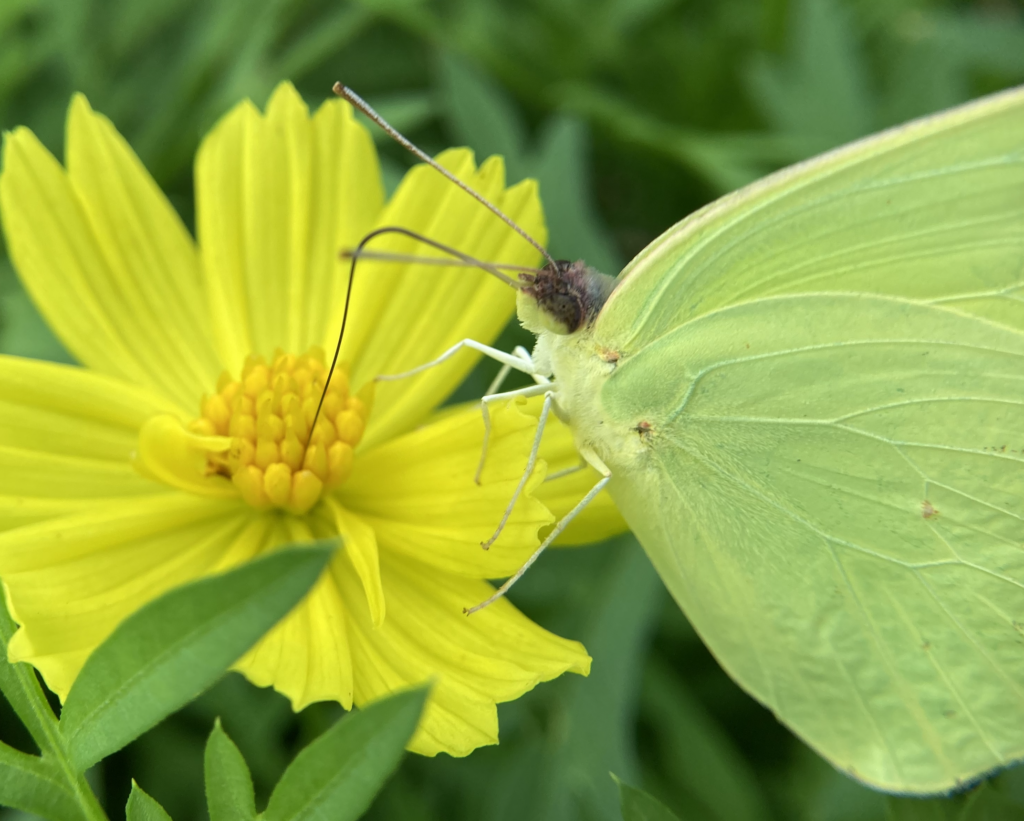 Anticipation steeps on the farm. We, or maybe just me, are drawn to watching over our new seedlings as they mature into strong plants. I keep watch under the moonlight. I lend a helping hand to secure the grappling tendrils of a young Hyacinth Bean vine. Sometimes I go to this dark and mysterious place to experience nature fully and unperturbed. For a plant, the night is just as important as the day.

I want to introduce you to a few of these seedlings that I think you and your friends might like to try out for a late summer-fall planting. These plants are not only special for their nutrition and/or beauty, but also for their ability and role in improving the soil where they are grown for present and future crops.

So without further ado, here are the plants that we planted about August 1. In our zone, you can plant through August. 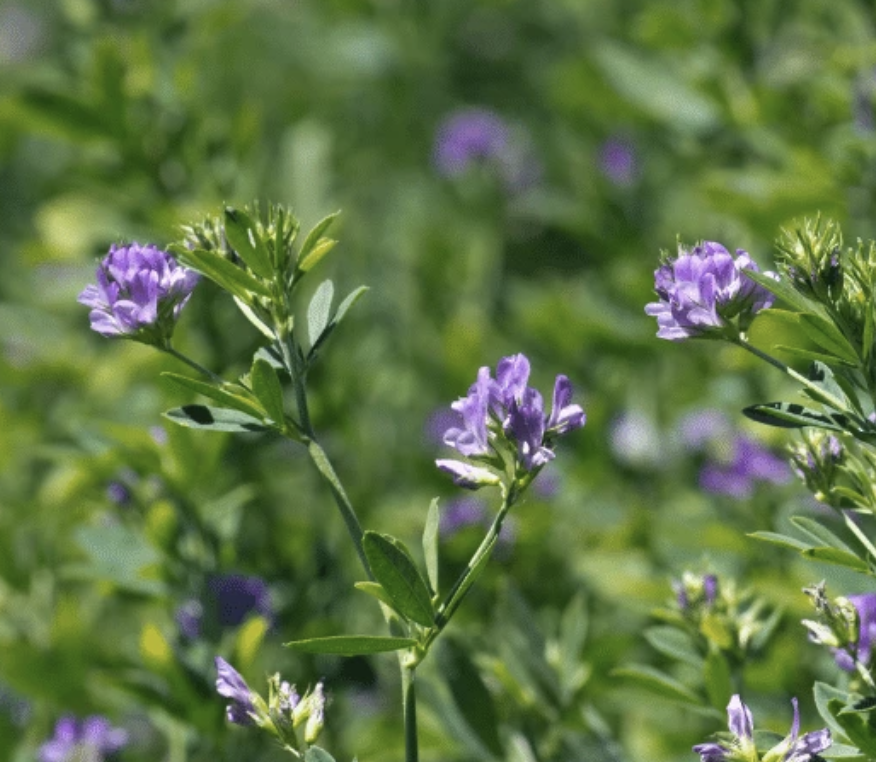 Known as Lucerne, to the rest of the world, alfalfa is a perennial flowering plant in the legume family (Fabaceae), a family known for its’ unique ability to fix/scavenge nitrogen from the atmosphere. Take note, however, that nitrogen-fixing bacteria present to colonize the legumes.  Conditions conducive to regular healthy plant growth such as limited use of pesticides and synthetic fertilizers helps too. Alfalfa can be a challenge to grow in our acidic soils, which is why we are trying it. Along with a preference for a soil pH value of 6.5, this plant requires a decent amount of phosphorus and potassium. To counter this try using a small application of lime prior to planting (if and when soil test recommends), along with quality compost, and soil drenches with Black Sea kelp at planting and as needed.

One way to know if a leguminous plant is actually fixing nitrogen is to: Dig a clump up. Shake the soil off. Examine the roots for pinkish marble-sized nodules. Cut a few open; if they are blood red inside you can rest easy knowing your plant has been colonized by nitrogen-fixing bacteria and is being fed a constant supply of nitrogen. 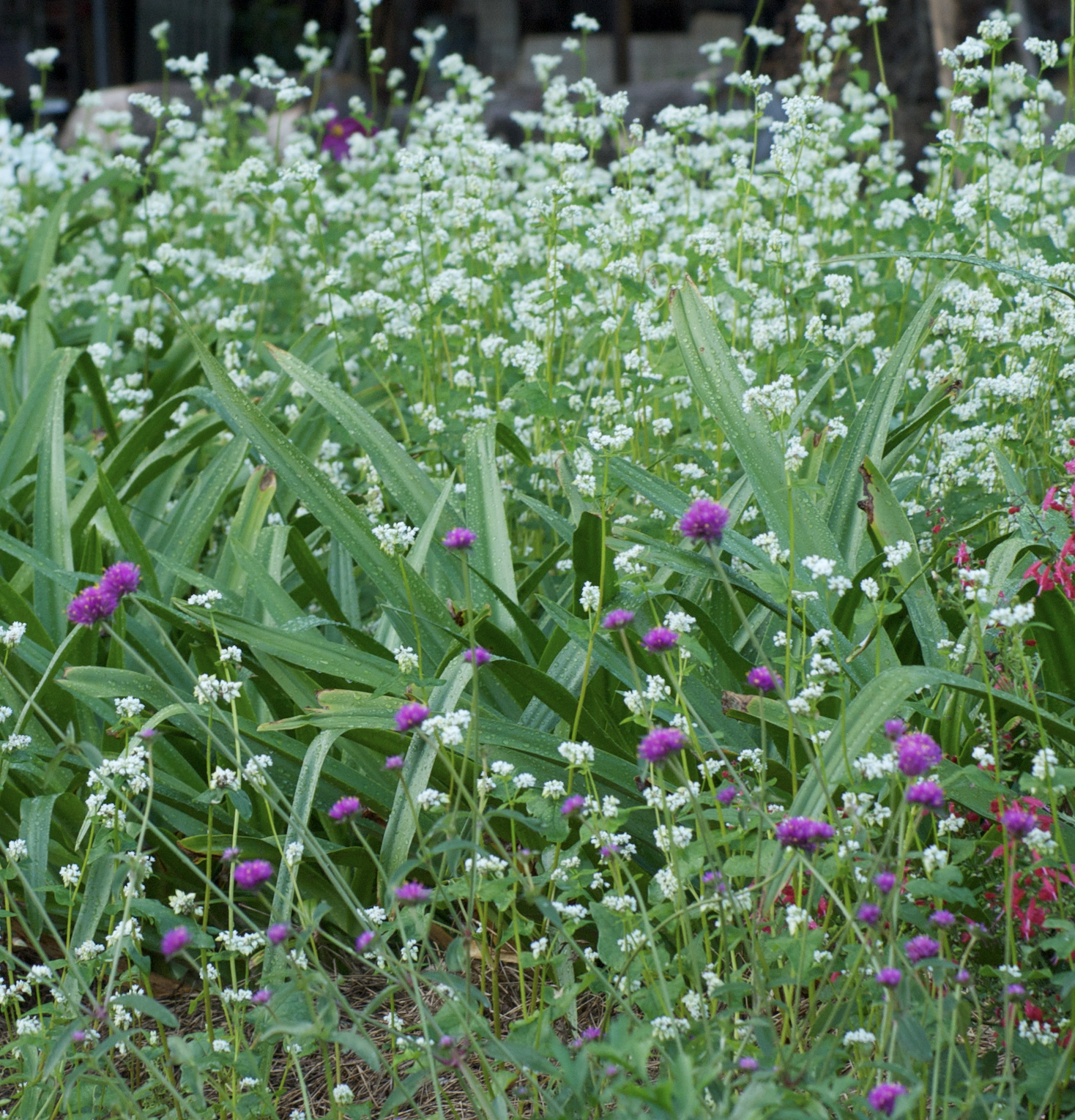 A pseudograin, summer annual from the Polygonaceae family, buckwheat makes for a quickly rewarding plant that is easy and fun to grow. Maintain even soil moisture and you should see germination within 3 or 4 days. The result of this rapid growth is a quickly laid blanket of ‘green-screen’ green, fuzzy, heart-shaped broadleaves; delicate white blossoms on top, that the bees and other pollinators love; new green stems; and older yellow and red stems (if you can find them).

Perfect for planting in small and large spaces alike; areas where you need weed suppression and healthy soil, and you need it quick. Last but not least, yes, buckwheat is a nutritious grain that is edible if cooked; but a word of caution- consult with a doctor to determine if you are allergic to the grain before consuming. 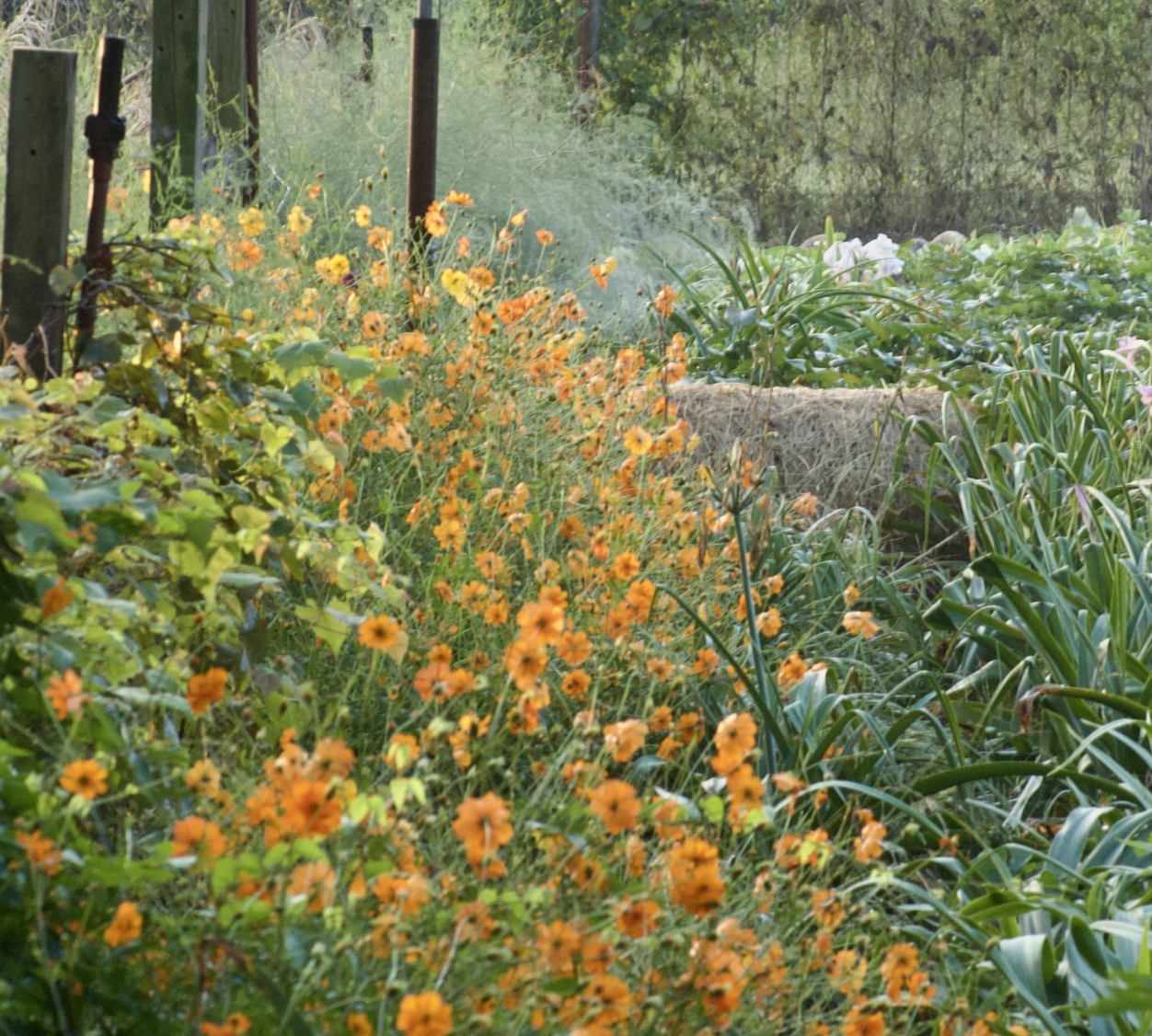 Cosmos, known for its ability to thrive in arid conditions, is native of Mexico, Central America, and northern South America. This flowering annual belongs to the Asteraceae family. Aster is Latin for star, and Cosmos is an old word, purportedly born from the mind of Pythagoras in the sixth century, meaning “harmonious or orderly universe”. I can see many reasons why these plants hold these names in our hearts.

Mass plant them in dense pastel-lemon colored rows or groupings. Or broadcast-seed them (where a boring lawn once was) along with other flowers, native grasses, grains, and whatever else you think might lead to a colorful meadow-feel. At the farm, we chose to plant ours as a long, slightly winding path that will soon look like our own yellow brick road, leading to the Tower of Upo and Snake gourds off in the distance. 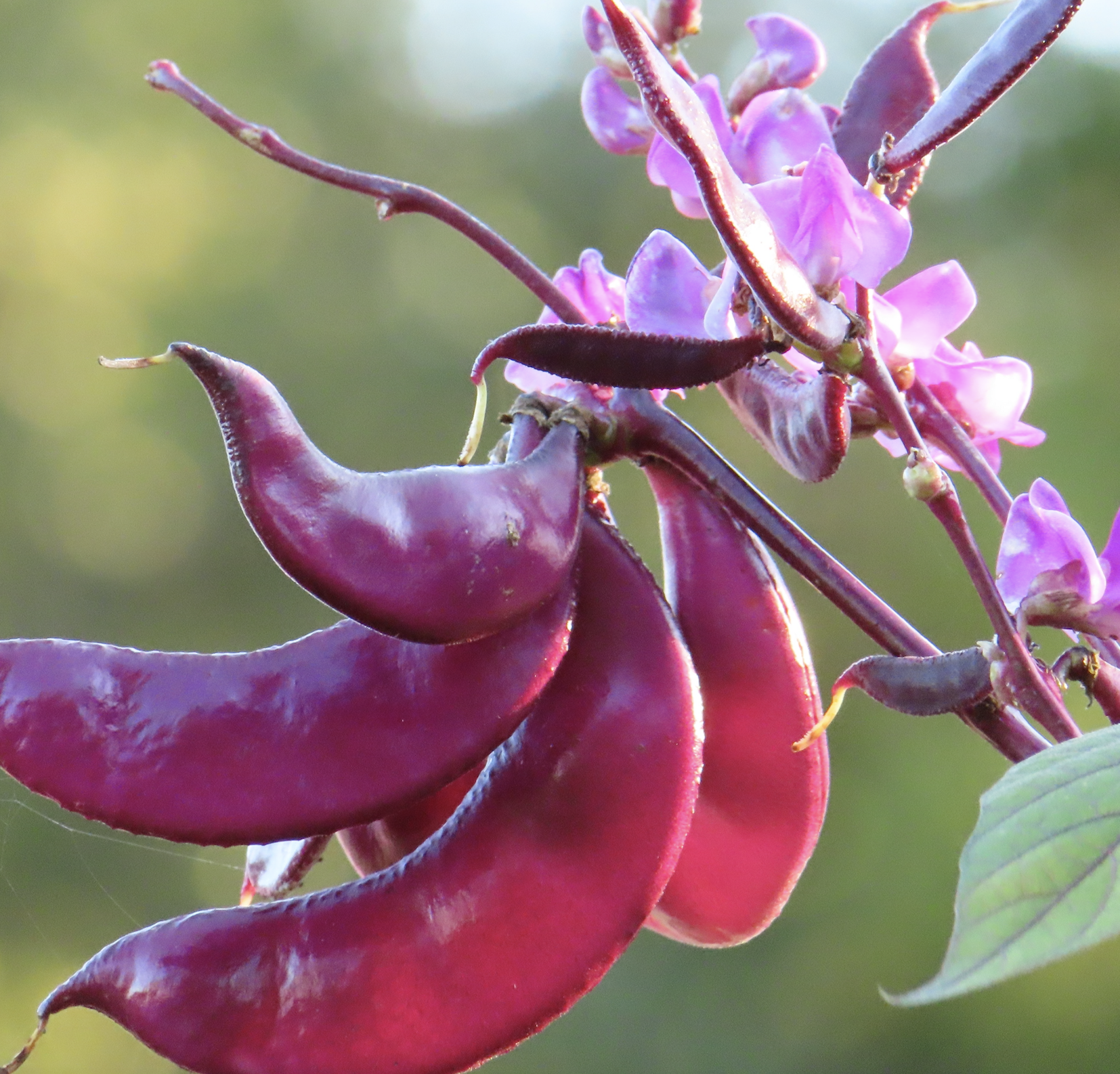 Also in the Fabaceae family, hyacinth bean is a showy, impressive legume from Africa. We planted seven plants in a row, each attached to their own 6’x ¼” rebar, spaced roughly 10 feet apart, and linked with a leveling string for the time being. Within three weeks of planting, the vines were above my head and were beginning to turn towards each other down the line.

Soon, the string and rebar will be gone, covered by a wall of crimson red and green foliage, mysterious magenta flowers, dark purple beans and stems, and of course all of this will be covered with swarms of beneficial pollinators. 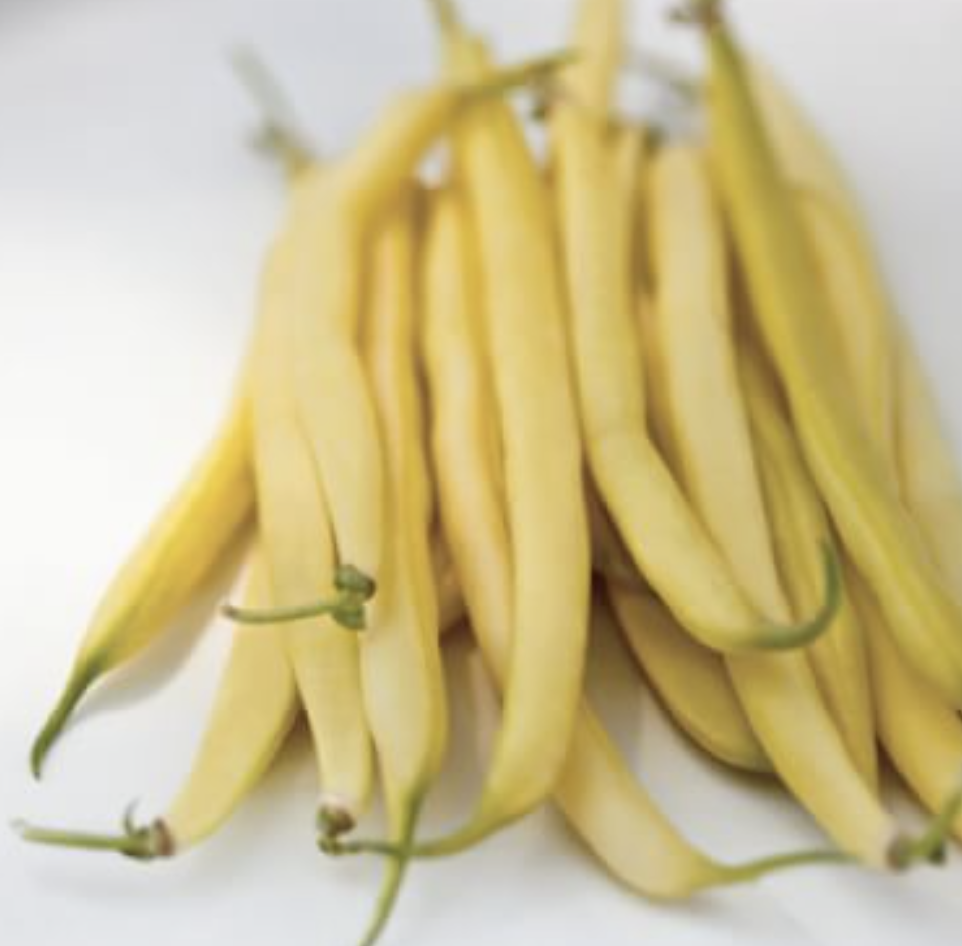 Yellow Bush Beans & Their Bacteria, Enrich the Soil & Our Bodies.

Yet another member of the legume family. We like legumes, so should you. These wonderful fruits are shades of yellow or purple. A bush bean type similar to green beans but with a slightly sweeter, more delicate flavor. So tender you can eat them right off the plant. You know they are ready if they snap when you break them in half, but too far gone when the casings get leathery, and you can see the shape of all the beans like they’ve been lifting weights.

Plant these interspersed among your crops and throughout your garden to fill bare areas, build the soil, shade out weeds, and next to plants that need an extra source of nitrogen. Or plant in rows spaced a couple feet apart for a tidier look.

The growing late Summer night sky is large at the farm, perfect for observing plants or looking up at the stars and other flying critters. Occasionally I will spot a donkey named Buck, out joy walking, night foraging, or scaring away an intruding sound. Fearlessly and selflessly doing his part in watching over the farm and its inhabitants. I admire him and I want to be more like him.

Against it the sun shines bright

This essay was penned by Kevin McGinnis.

Posted in Lessons About Plants & Gardens, Uncategorized
← Protozoa, nematodes, micro-arthropods, worms, and oh, by the way, I’m Kevin, the new guy on the farm…..Plants make our medicine, our arts, our breath and our utilities….. →